jump to recipe Jump to Video

Creamed spinach is a super easy and delicious classic vegetarian dish found in steakhouses all over the world. Especially popular in South Africa. In under 30 minutes, you can have your own restaurant-quality version.

Steakhouse style creamed spinach is often the go-to side dish for classics like ribeye steak, bavette steak or salmon fillet.

Although spinach is 90% water, it contains 4% carbohydrates and 3% protein.

It only contains 23 calories per 100g portion and contains a with a wide range of vitamins and minerals as well as fibre.

Raw spinach is known to contain high levels of oxalates. Oxalates may block absorption of calcium and iron.

Cooked spinach has lower levels of oxalates and are much easier to digest. 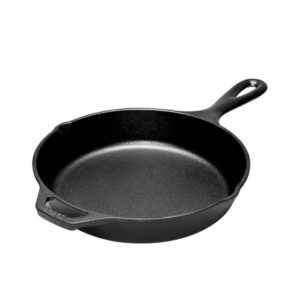 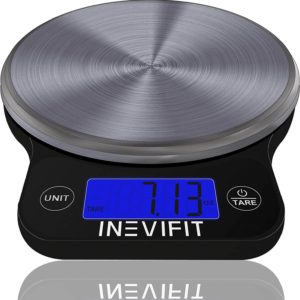 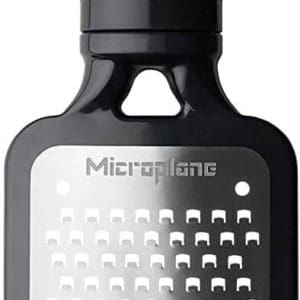 Can I use frozen spinach?

Yes, Just make sure to squeeze out as much water as possible and reserve that water for later in case you need it to adjust the consistency.

Can I use tinned spinach?

No. Tinned spinach had the life cooked out of it and you would essentially just be consuming a nutrient-free substance with inferior taste and quality.

Can It be frozen?

Yes, by storing in a vacuum pack bag or airtight container for up to 6 months.

How long does it keep?

For up to 4 days covered airtight in the fridge.

Can I replace the flour with gluten-free flour?

Can I make it dairy-free?

Use non-dairy milk instead of cream. 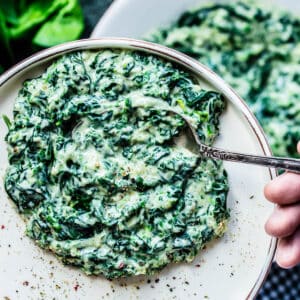 This is the best recipe for steakhouse style creamed spinach out there. I hope it serves you as well as it has served me all my cooking career. It's super simple and only takes 15 minutes to prepare.
Author Charlé Visser
Prep Time 5 minutes
Cook Time 10 minutes
Total Time 15 minutes
Servings 4 portions
Course Side Dish
Cuisine American, European, South African
Prevent your screen from going dark

** Pro Tip Add the salt when cooking the onions. Salt draws out moisture which prevents the shallots from caramelising before it’s cooked. We want the onions to stay blonde. Had we made caramelised shallots, we would have added the salt at the very end to ensure no water hinders caramelisation.